A field is a space or area with clear boundaries within which an organized, planned, agricultural activity takes place based on knowledge, experience, and an economic system. The concept of a field has been borrowed and applied to many, varied areas in which there is a desire to define, designate, and create the shape of a physical area, which is not connected to agriculture – such as a gas field or an airfield. The concept of a field is also used for abstract conceptual spheres of research such as a vector field or a “sociological” field.

Similarly, the area of design has its own field that has laws and principles, relationships and power struggles that propel and sustain it. Unlike an agricultural field, the field of design is a dynamic field that reacts to the spirit of the times, which defines and expands its boundaries continuously – and maintains a tense internal debate between conservatism and progress, between the ethical and the economically pragmatic.

An agricultural field depends on an agricultural experiment station where experiments are conducted on new or different strains of plants, to test, isolate, and check different characteristics and the possibility of being appropriate for changing living environments. Success is evaluated by means of various parameters including climatic suitability, resistance to harmful insects, the quantity, quality, and appearance of the crop, mechanization processes, and more – with the final question being one of economic justification. Perhaps one can view Bezalel’s Department of Industrial Design, and the activities of its students, as a kind of “experimental farm for design.”

At the “experimental farm” of Bezalel’s Department of Industrial Design, a process of assessment takes place that attempts to investigate the role of industrial design as part of the ecosystem that exists among human beings, society, and the objects that serve us. The process aims to assess the role of the designer within this complex picture: Is the role that of speculative design, which tries to envision and formulate the appearance, function, and manufacturing processes of artificial “fruits” that grow on “trees of industry” rather than growing in orchards – a clear result of the reduction of areas for agriculture. Alternatively, is the designer’s role to design an autonomous electric motorcycle or bicycle for intercity travel, as well as its conceptual parallel – a conventional, modular bicycle for different travel needs?

The different fields of activity in which industrial designers work today deal with formulating various questions for research and creating design interpretations and hypotheses. In a very broad deciphering, one can distinguish that some of these are deeply rooted in the familiar, industrial, immediate present – making innovations for the world of today – while some of them take off to new and futuristic territories of activity.

In these fields of activity, new perspectives and interpretations develop that are not necessarily connected to the traditional, century-old definition of industrial design.  They reflect the range of thought and the curiosity of the young industrial designer, who tries to imagine new trends and fields of activity – a designer who creates a new language of design that’s concrete but sometimes speculative and imagined, but that is always serves as a cultural seismograph.

This exhibition by Bezalel’s Department of Industrial Design presents the works of its graduates – works that were done as part of the students’ final projects, in the last few years. The exhibition is divided into five central “fields” of activity that reflect the spirit of the time and illustrate the wide range of areas of design activity and research conducted by Bezalel’s Department of Industrial Design over the years.

Every “field” displays several selected projects that extend the boundaries of a field of activity and assess it from different angles. Some of the projects connect two or more areas, and thereby express the interdisciplinary crossbreeding or flow that is one of the blatant characteristics of activity and thought in contemporary design.

History
The Bezalel Academy of Arts and Design was established in Jerusalem in 1906 by the Jewish artist Boris Schatz – who was born in Kaunas, Lithuania, and was one of the founders of the Bulgarian National Academy of Arts in Sofia. The Department of Industrial Design, the first department of its kind to be established in Israel, has been focused – since it was set up in the 1950s – on the goal of providing an academic approach to teaching, research, and criticism in the field of industrial design. Graduates of the department are at the forefront of activity, research, development, teaching, theory, and criticism in the field of industrial design in Israel and around the world. Since its establishment and continuing today, the department is typified by the freedom of activity, creation, and self-expression of the students studying in the department. These characteristics allow it to continue to be diverse, up to date, and relevant throughout the years. Beyond the study itself – gaining the tools of a designer and obtaining a “designer’s language” – the department encourages students to focus on areas in which they have a personal interest, and to conduct research in those areas. The final project is a personal process that reflects this atmosphere of self-expression and independent research and conveys the free academic spirit. By using the tools they obtained during the course of their studies, the students are given an opportunity to expand the boundaries of the fields of design and launch additional areas of creativity. 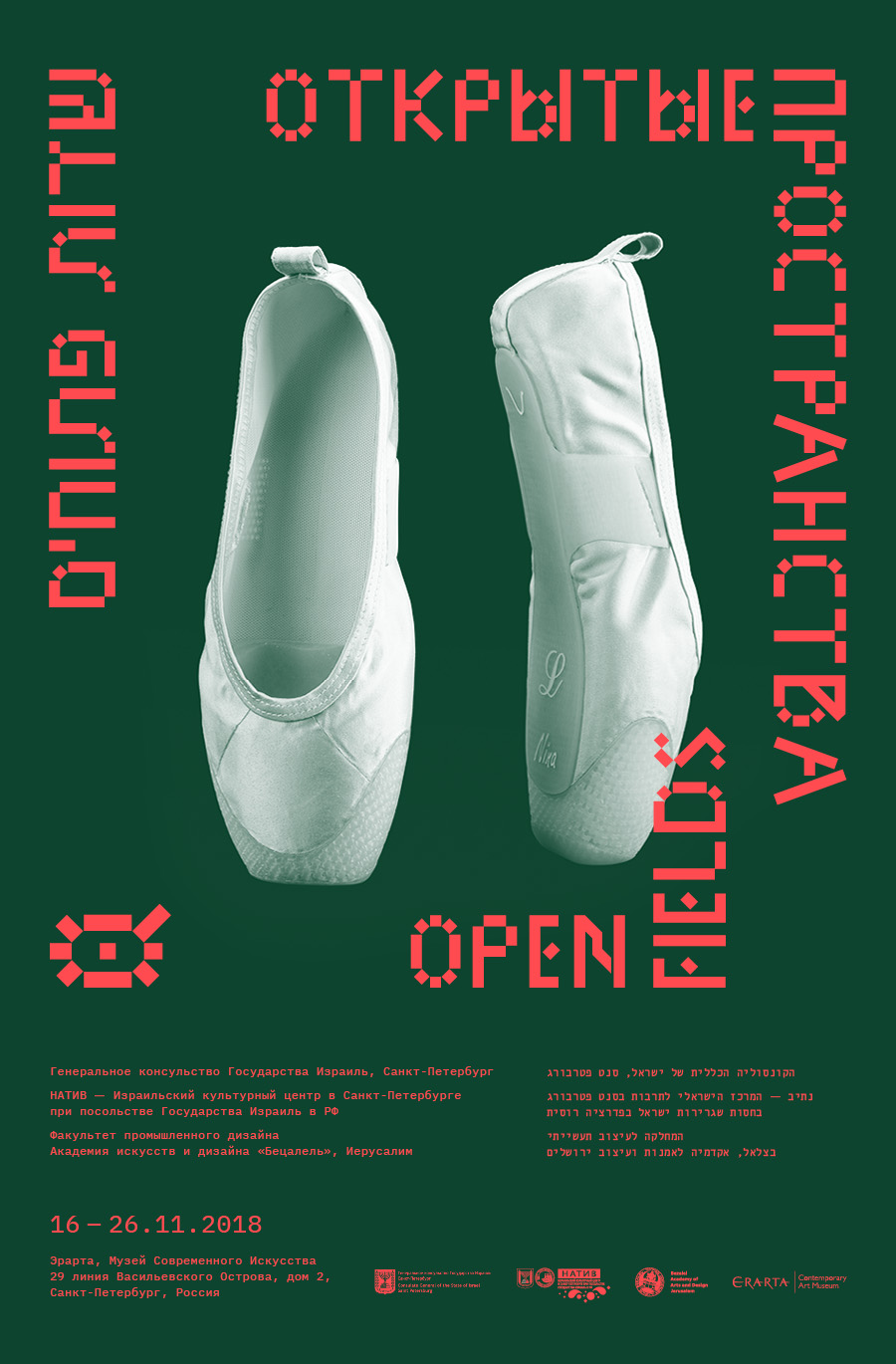 The establishment of the Liu Shiming Scholarship Endowment Fund

Between the Drops | School of Architecture